The Latest from WA Legends

Our nine Jimmy Gabriel Memorial Scholars are now attending classes at colleges across the country, with some playing soccer at the varsity collegiate level. We wanted to share some updates from a few of them. 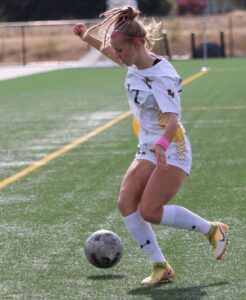 Olivia Boehm is attending Tacoma’s Pacific Lutheran University and playing for the Lutes. PLU won its sixth straight Northwest Conference championship and advanced to the second round of the NCAA Division III tournament. Writes Olivia: “So far school has been great, I’m chipping away at all my prerequisites to pursue a nursing degree, and the professors and faculty at PLU have been so friendly and helpful. I’ve met so many great people so far, and I can’t wait to see what the rest of the year brings!  “

Studying in the nation’s capital is Lauren Holland. “Thanks to Washington State Legends I have been able to attend George Washington University and pursue a B.A. in International Affairs with a concentration in Security Policy,” writes Lauren. “There I have access to numerous experts, internship opportunities and school organizations that have helped further my education.” 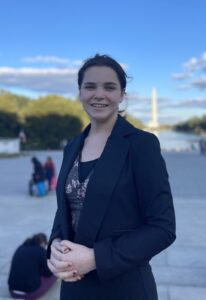 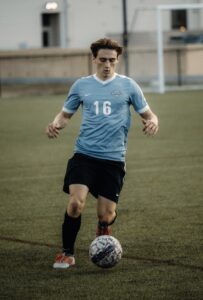 Elliot McClafferty is a freshman at Portland’s Warner Pacific University. The undefeated Knights won the Cascade Conference title and begin play at the NAIA Championships on Nov. 17 in Mobile, Al. “School is going well! Along with taking the required courses, I am also getting started within psychology,” notes Elliot. “The school is small and close-knit, allowing me to know the students on a personal level. Overall, my experience has been great.”

In Bellingham, Krubelle Tesfaye is in his first year at Western Washington University, where he just completed his first season playing for the Vikings.  “School is going great so far. I’m really getting interested in my classes and absorbing lots of information, reports Krubelle. 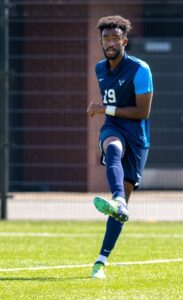 The Jimmy Gabriel Memorial Scholarship is generously funded by donors throughout our community. Many of our current and past WA Legends scholarship awardees have been the first in their families to attend higher education. To help make such dreams continue to be possible we ask that you consider making a donation to the JGSF fund.

Our new YouTube series, Why History Matters,  has commenced on our WA Legends YouTube channel. Beginning October 21, we are dropping new episodes each Friday for the next few weeks. These are 15-20 minute conversations with personalities from our local soccer community as well as those of the greater world. 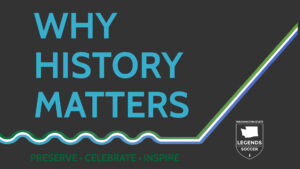 In the weeks to come we will bring you Colleen Hacker (Pacific Lutheran and USWNT championship coach), Peter Hattrup (former Seattle Pacific and Sounders star), Pablo Maurer (The Athletic), Jonathan Tannenwald (Philadelphia Inquirier) and Grant Wahl, one of the world’s most respected soccer journalists and now heading to Qatar to cover his 13th FIFA World Cup, both men and women.

Become a subscriber to our YouTube channel and you’ll get alerts on newly released content. We hope you enjoy it. 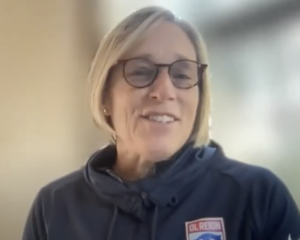 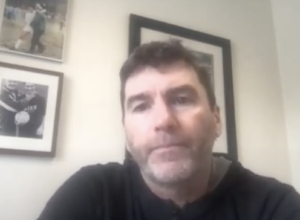 George P. “Barney” Kempton, a native of Ireland who came to Seattle in 1914, is inducted into the National Soccer Hall of Fame as a charter member of the first class in Philadelphia. Kempton starred in the state league, then served many years as secretary to the state association, founded the CYO leagues and covered the sport for the Seattle Post-Intelligencer. For more than four decades he was Washington’s Mr. Soccer. 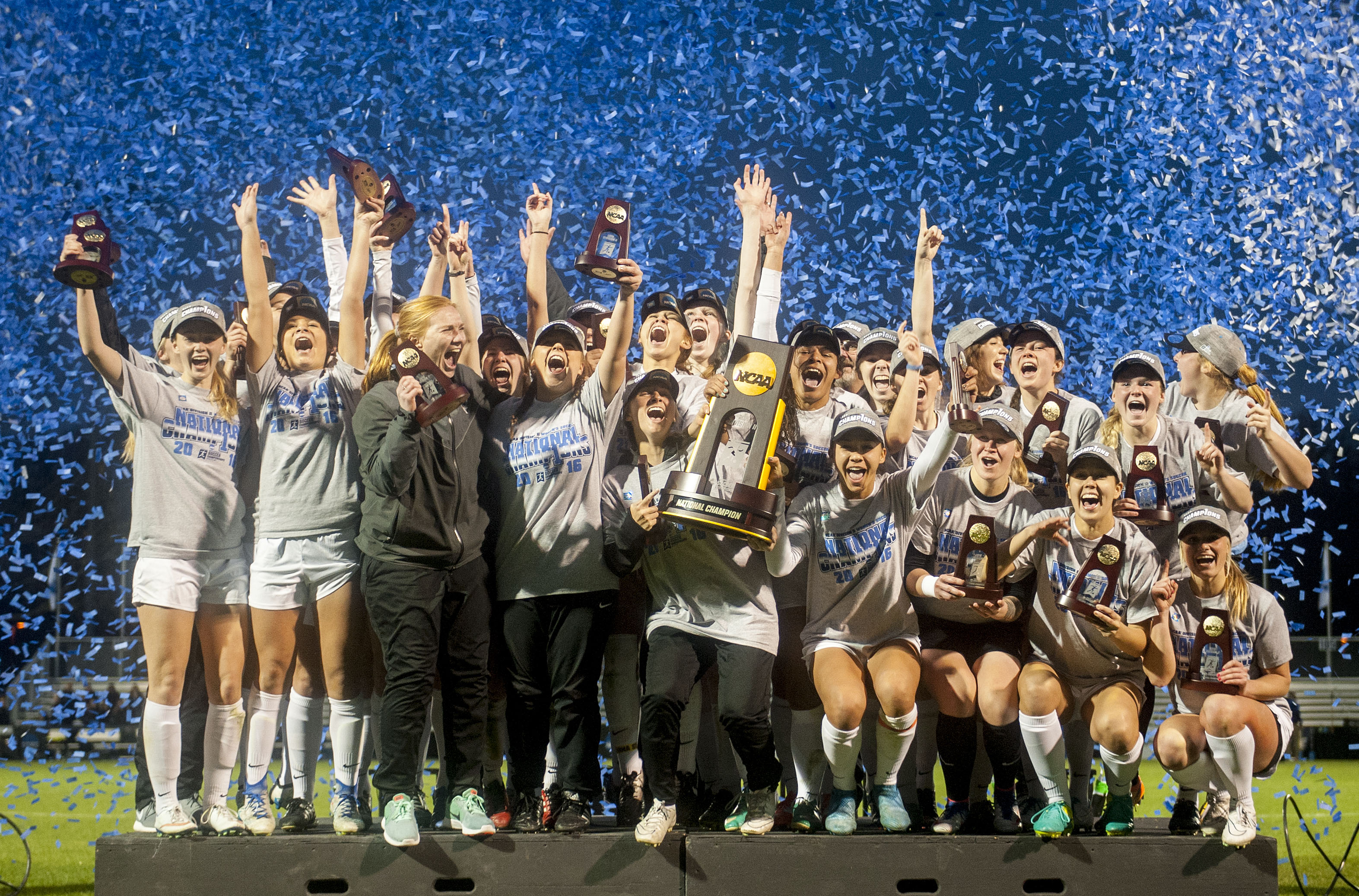 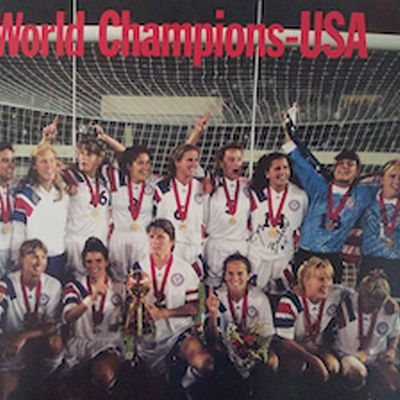 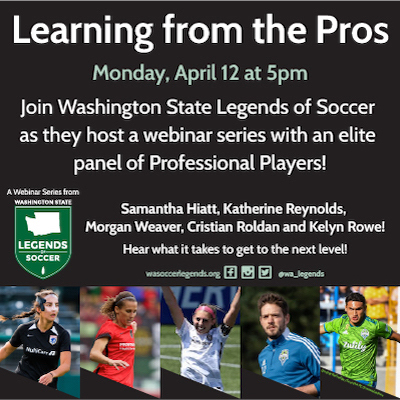 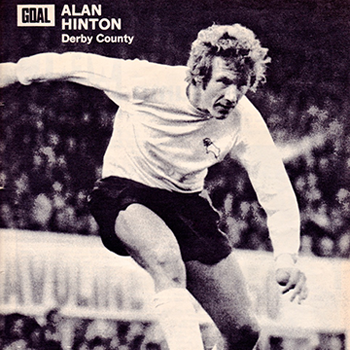 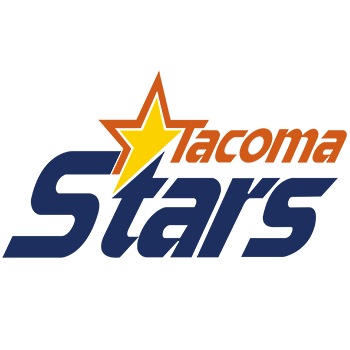 
Join Washington State Legends of Soccer as we celebrate our soccer community through Webinars, Heritage Nights, Speaker Series and Operation Outreach - all illustrating what makes this such a rich and vibrant soccer community. Register today for one of these upcoming events.


Your support today will help Washington State Legends of Soccer preserve our rich soccer history, share it free of charge with the world, and support initiatives that give back to the game. Your donations make a difference in celebrating the game and its people and making the sport more accessible across the state. WA Legends is a 501(c)(3) registered charity. NOTE: First-time users of this portal will first enroll to create an account. After clicking below see Sign-Up (in the box on the left). 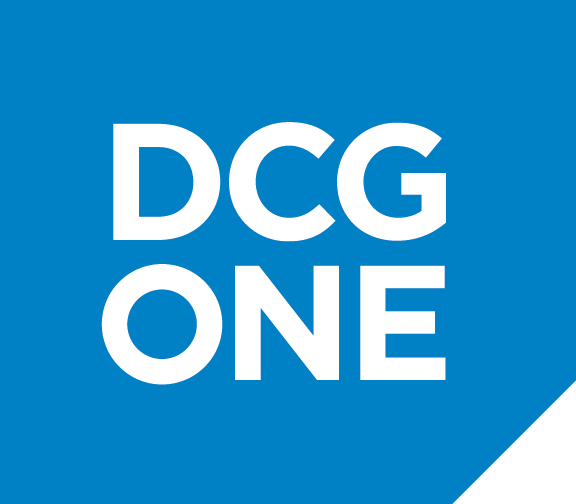 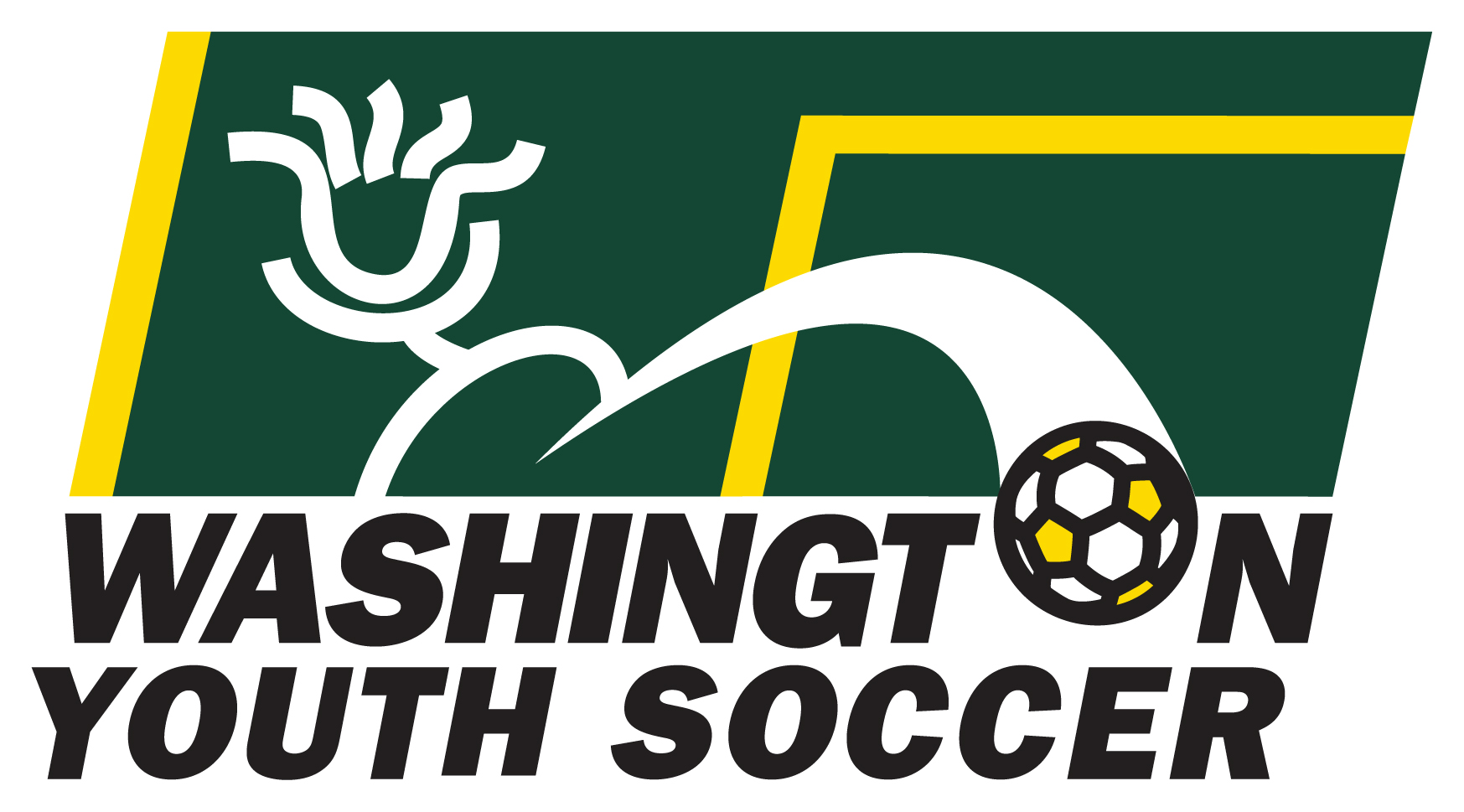